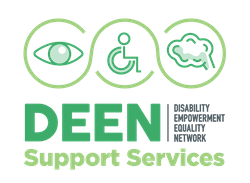 Poppy Day is another name for Remembrance Day which we are going to observe on the 11th of November. In Canada, November 11th is observed in memory of those who died in World War 1.

It is marked in commonwealth countries. It is about remembering those who died in World War 1 and World War 2.

Poppies grew in a devastated field of war.

A poppy is given to everyone because of World War 1. It’s about the soldiers who fought and to honour them. We remember them on this day as a way to say thanks to the soldiers who served in the war.

Remembrance Day reminds us that war is a major cause of disability. War not only takes lives of some of the soldiers but can leave some with a major disability so we should take a moment on 11 November to remember them.

We should think about the importance of peace and make efforts to avoid war. It should never happen again.